Physics is using “real” print articles for this unit about free fall – discussing what is “data” vs. what is “just numbers” and which to use in calculations. It was a good place to discuss “not eating candy you find on the ground” a concept touted by Rhett Allain, we discussed what would give you better outcomes vs. just using a number because it “fits”.

Also, it is a chance to work with real-world language; often textbooks have language that isn’t as authentic as what they might read in their daily lives. 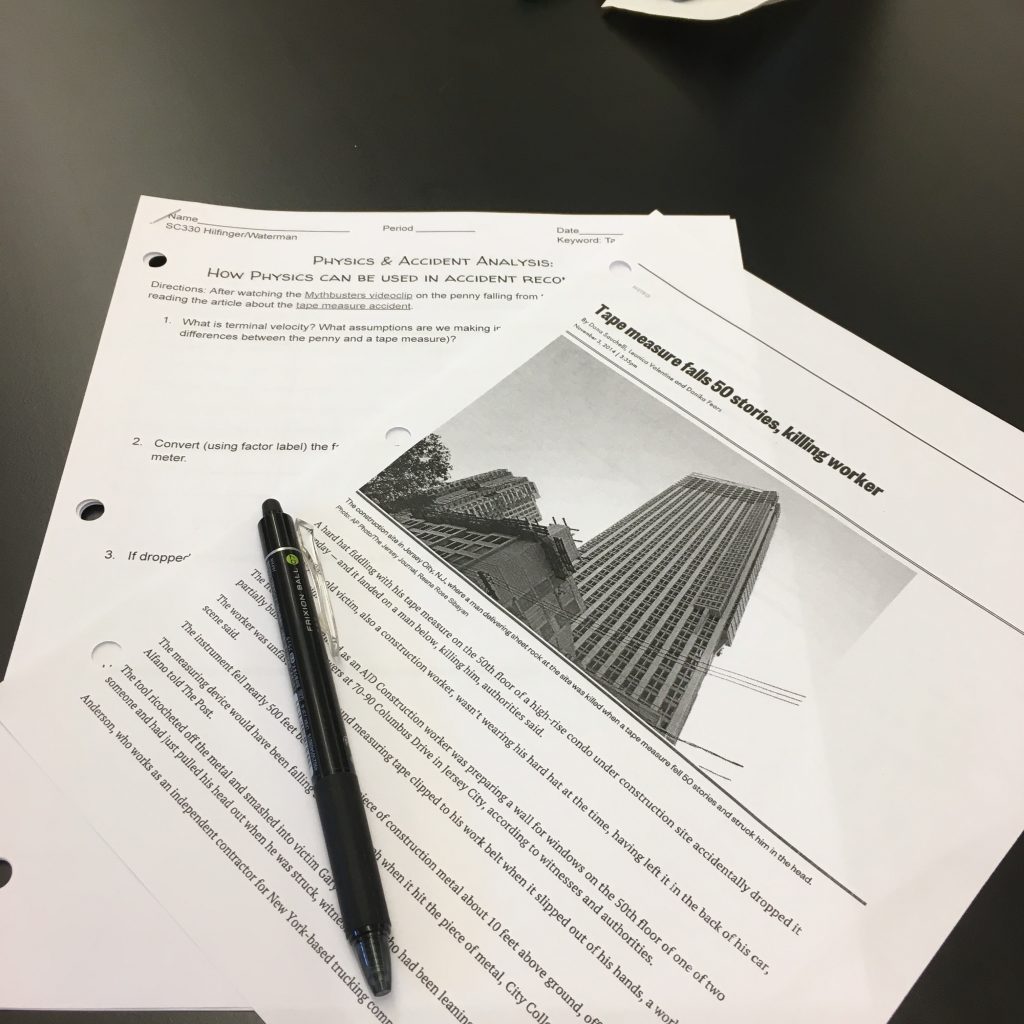 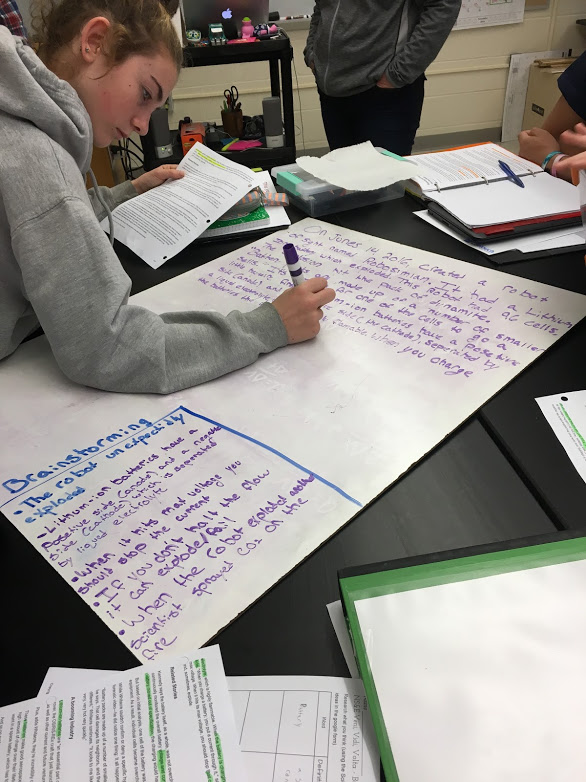 Using a great article from Wired magazine ‘Samsung Isn’t the Only One with Lithium Ion Battery Problems. Just Ask NASA‘ (See GIF below from the article!) students worked together to research vocabulary, then write a summary of the important points.

My belief in using “everyday texts” as the basis for student reading is because very few of us read textbooks outside of our educational lives. If by using popular works we can connect students to key ideas, we are giving them the context of “why should I care?” without “the” question even ever being asked.

Natural Science & Engineering has explored and decoded the original NYT article written by Edison about his experiments to create an incandescent light bulb. Now at the end of this unit we are going to revisit our build and write a vocabulary-rich summary of our work. 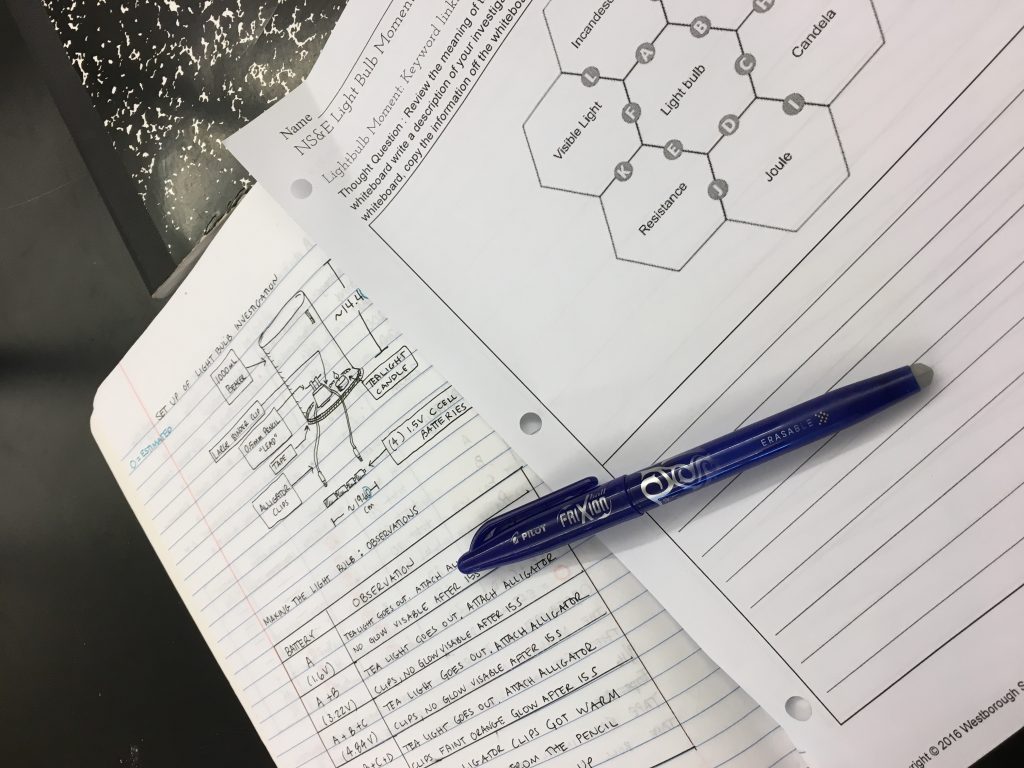 Students are investigating specific vocabulary words and drafting a paragraph based on their lightbulb investigation. Tomorrow we will refine and share our final drafts with the class. 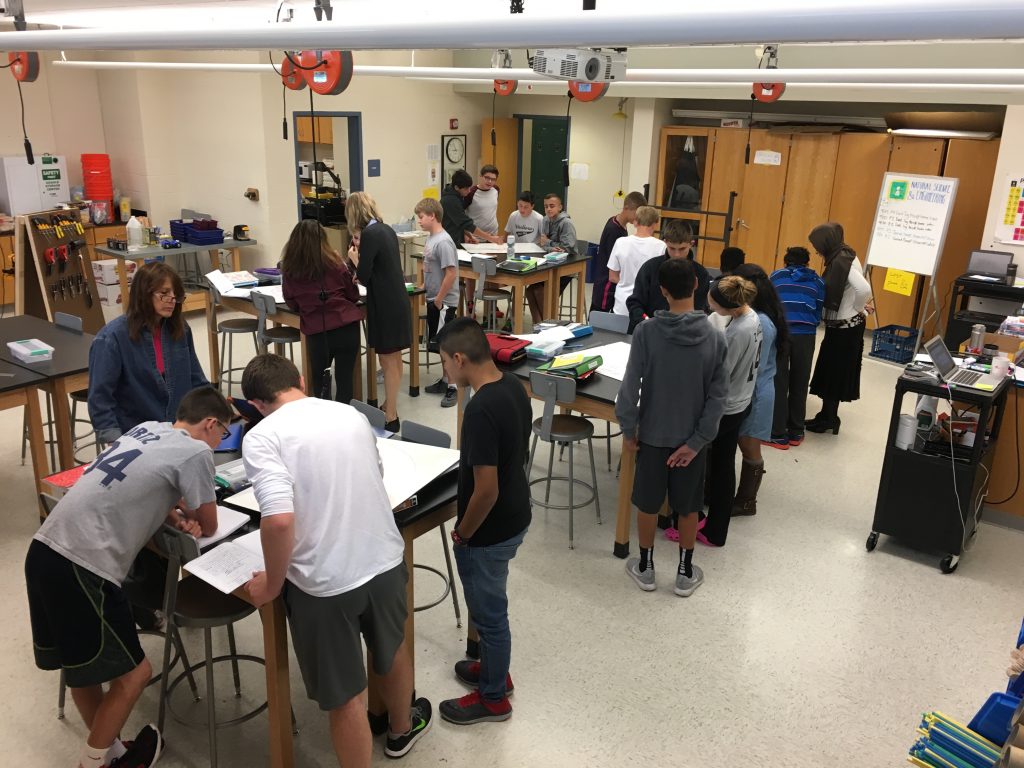 After building the lightbulb using a carbon filament, we read about his experiments to enhance the ability of platinum to withstand high temperatures needed for incandescence.

It was an article that had difficult and unfamiliar vocabulary, so as a class we broke it down in the following way:

Students did a great job decoding the work and (hopefully) learned the value of working in groups when trying to read a difficult text. 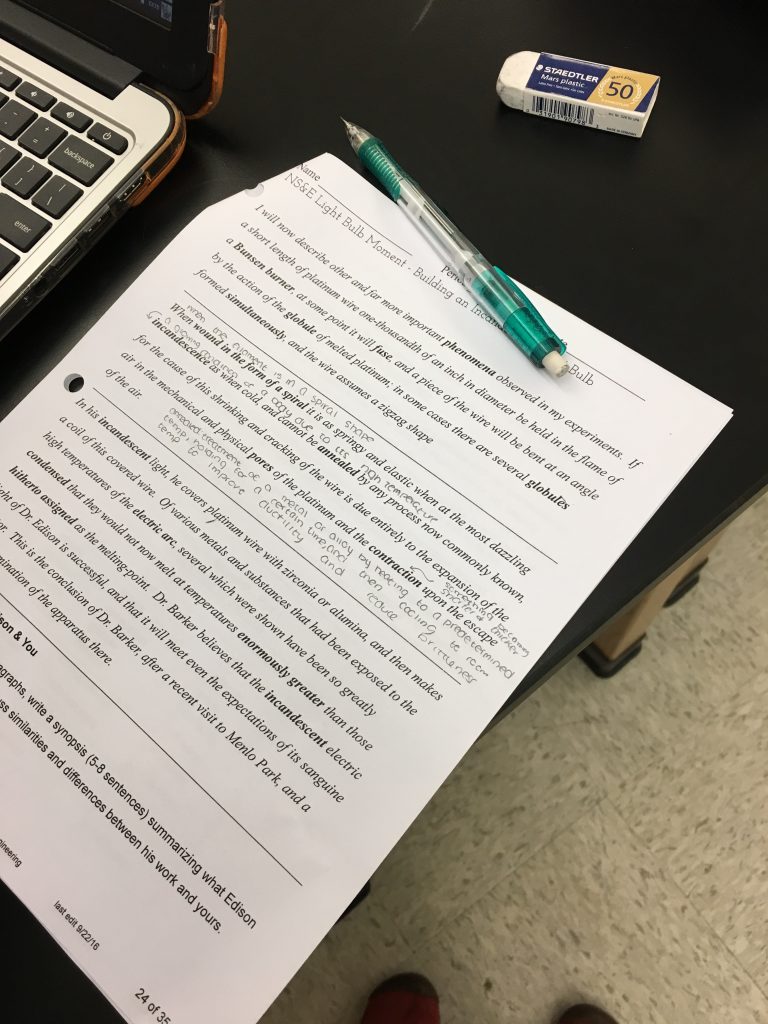 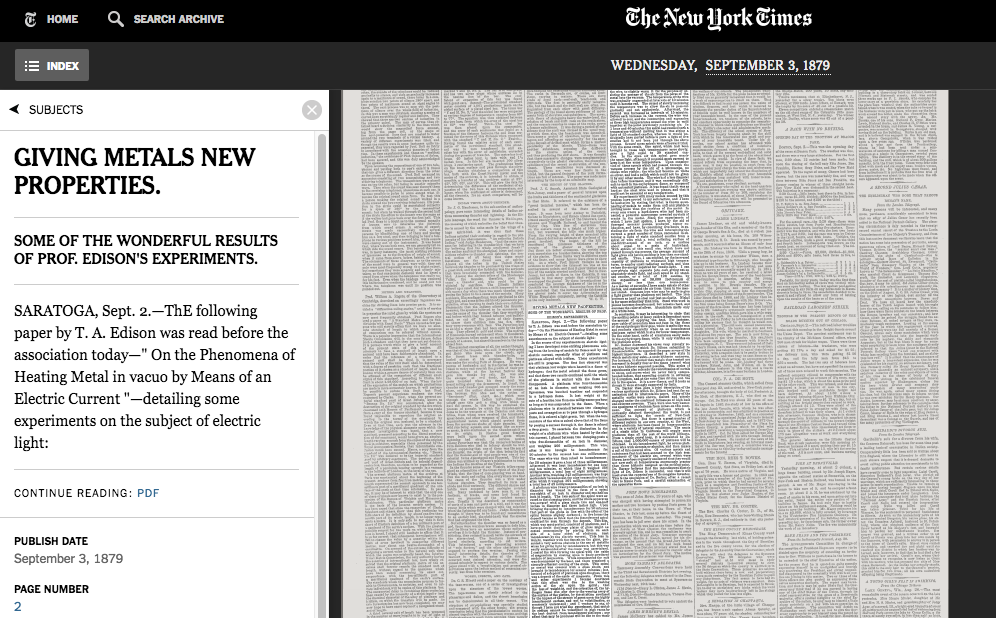